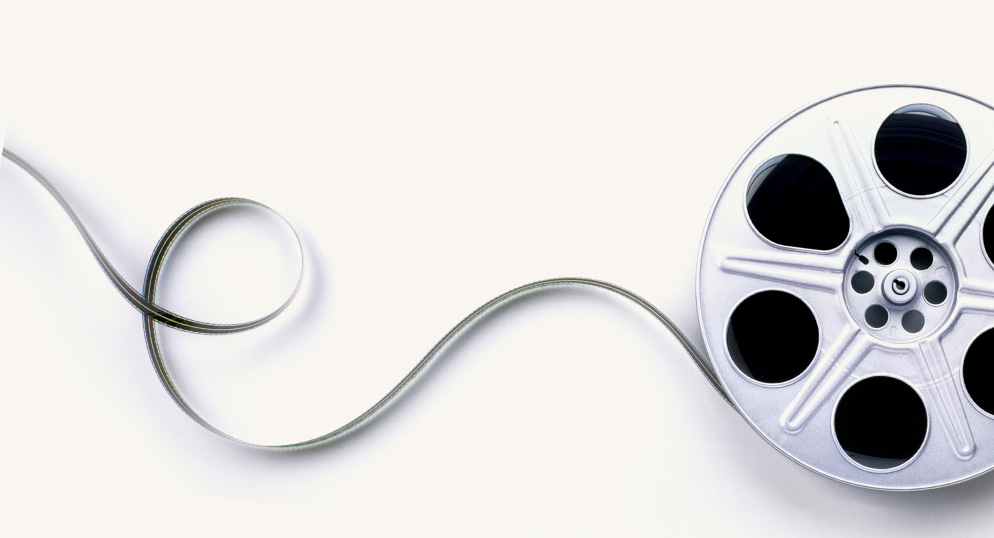 Νikos is 60, a film director who’s been teaching Direction at the Film School in Thes- saloniki for a few years. He is going to be promoted to associate professor, the cere- mony is on Tuesday. “Can anyone come to the ceremony?”, Mr Antrikos, his father, asks. Strange. Because Mr Antrikos is nearly 90, because he never approved of his son’s choice of profession, because they quarrel every time they lay eyes on one another. “He needs a reason to live”, Nikos’ wife Irene tells him.